Register now for our upcoming webinar 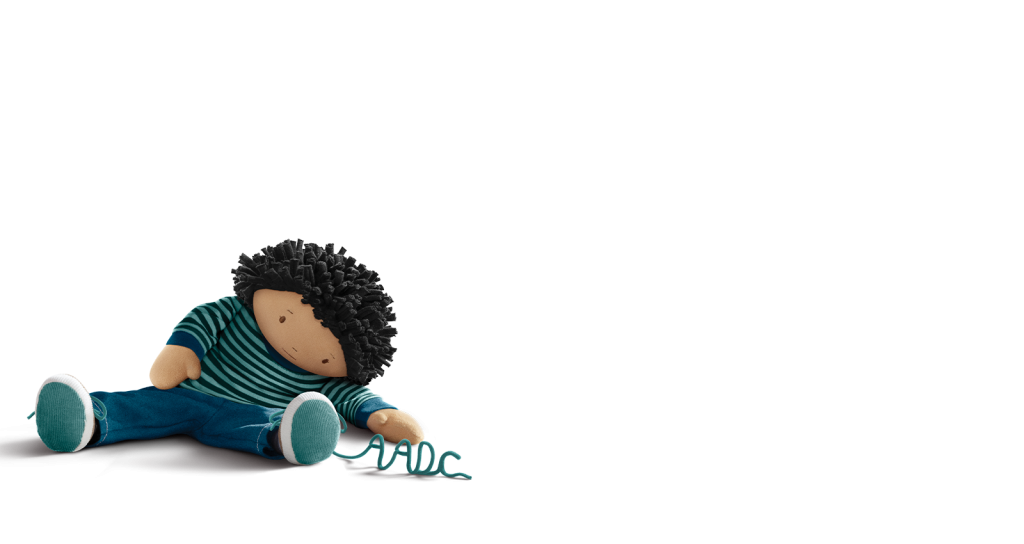 What is AADC deficiency?

AADC deficiency can manifest with a broad spectrum of symptoms, some of the most common being:1–3

In the published consensus guidelines:2

Patients of any gender, ethnic origin or geographic region can be affected by AADC deficiency and, without treatment, symptoms typically do not improve.1–4

What is the biochemical basis of AADC deficiency?

The severe combined imbalance of these metabolites in AADC deficiency causes the somatic and autonomic symptoms associated with the condition.2

Patients with this rare condition can easily be misdiagnosed.Use the resources on this site to help to ensure that patients with AADC deficiency receive a timely, accurate diagnosis.

Some cookies are essential, others help us improve your experience by providing insights into how the website is used. Select one or more of the cookie types listed below, and then save your preferences. Refer to our Cookie Statement for more information.
Strictly Necessary cookies Always Enabled
Strictly necessary cookies enable core functionality such as security, network management, and accessibility.
Performance
Performance cookies, which help us measure the website’s performance and improve your experience. In using performance cookies we do not store any personal data, and only use the information collected through these cookies in aggregated and anonymised form.
SAVE & ACCEPT
Powered by

Welcome to "About AADC MEA"

This website is provided for healthcare professionals residing in the Middle East and Africa.